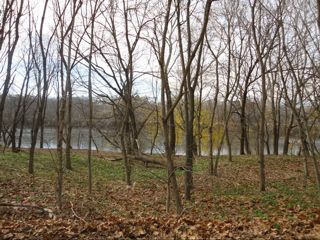 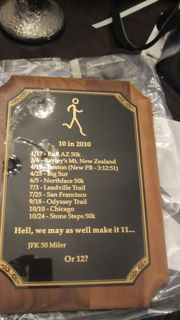 Even though Bryan clearly just gave me permission to run another race before the end of the year, I think I’m more than content with how this year shaped up ;)
Posted by AgileToes at 6:33 PM